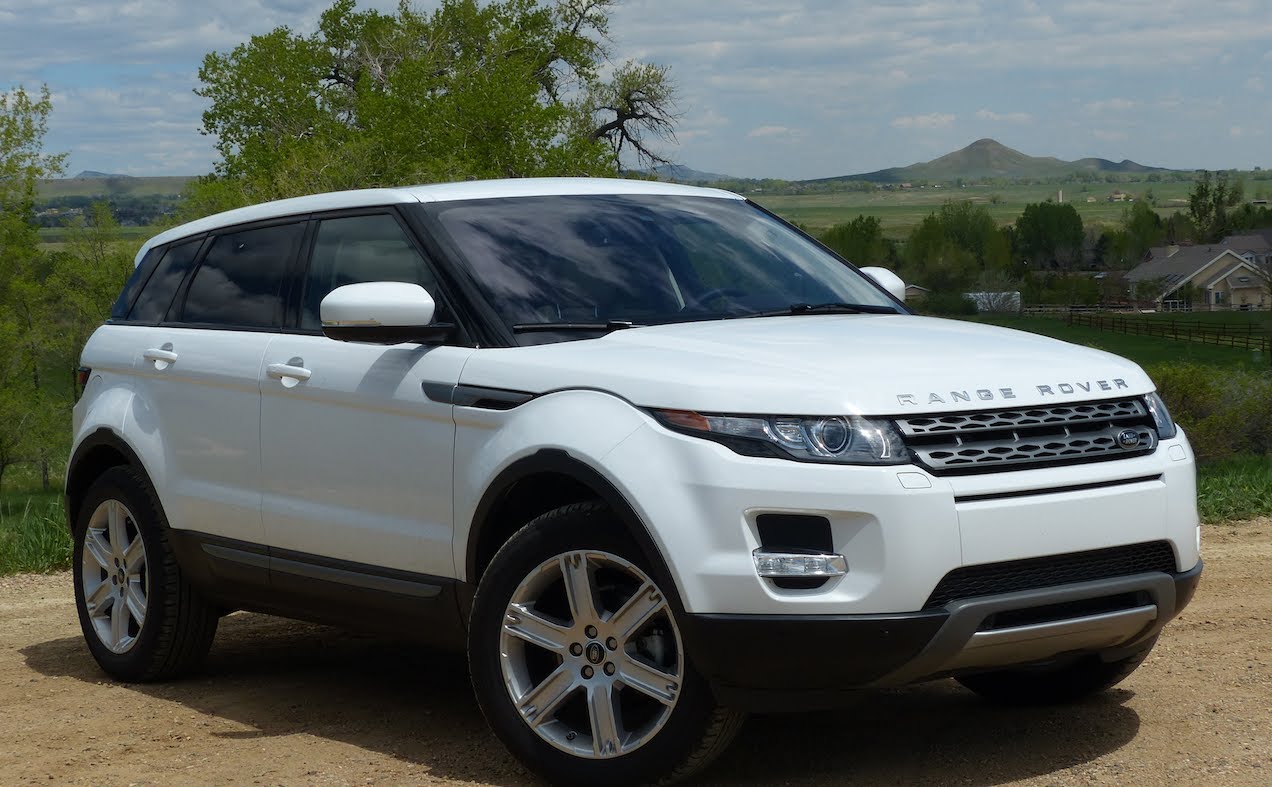 Mr Adeniyi has been encouraging his friend, Mr Ayeni to install a tracker in his vehicle because he believes that his friend spends too much on his car maintenance which invariably says a lot about the insincerity of his friend’s driver.

“How on earth can a brand new car, that is less than six months old go through repairs weekly?”, he lamented to his friend. “You can’t continue spending aimlessly and not bother about your driver accounting for all these repairs he claims to always carry out”, he said.

Mr Ayeni grumbled at his friend, muttering that his driver has been with him for five years now, there was no way he would want to dupe him in the name of repairs. He also gives him stipends weekly. His driver was more than financially fine for his occupation.

“I think the solution to your spending is marriage. You need to start spending on someone else other than yourself”, Mr Adeniyi said.

Mr Ayeni knows that he would not win this conversation if they launched into it. He is thirty-nine years old and unmarried. He, therefore, quickly obliged to install the tracker. He hated to be reminded about getting married. It was enough that his mother would not let him be. Now, he has a replica of her at work, who sees marriage as the only lasting solution to any of his excesses and mistakes.

Mr Adeniyi called the Concept Nova company to come and install the tracker in his friend’s car. The tracker was installed the following day. Two weeks after installation, Adamu, his driver walked in to inform Mr Ayeni that his Range Rover Evoque has been hijacked from him on the third mainland bridge at gunpoint on his way to the mechanic’s. It was just 10am on a Monday morning. He was devastated. His mother and aunties had told him he bought the car with the money he was supposed to use for his wedding, if he were serious about his life. Truth be told, the car was expensive but he just wanted to do something for himself. The car is barely six month old and now it is stolen?

He asked Adamu to narrate the whole incident to him. They were still discussing when Mr Adeniyi came into his office with a document for him to append his signature on. He asked what was wrong as the air was tense. There was no way he could hide this from his friend. He asked Adamu to narrate the incidence again. He expected his friend to be has worried like he is but he had this relax look that got him pissed.

Mr Adeniyi told him to relax that the vehicle would be recovered. Mr Ayeni looked at his friend disbelievingly. At this point Adamu looked confused and said to Mr Adeniyi that the robbers would have been out of town at this time, as the robbery happened over three hours ago. Mr Adeniyi called the Concept Nova team to alert them of the happenings about the vehicle. Adamu looked confused while Mr Ayeni stood up, alerted at the security move he made on his car two weeks ago. He smiled even though he was not certain of the fate of his car. At this moment, Adamu was restless, requesting to step out. Mr Adeniyi waved his index finger at him.

Five hours later, the vehicle was recovered in Oyo town with the help of the Police and the Concept Nova’s recovery team. The boys who had the car informed the police that Adamu had told them to help him sell the car and the buyer they got lives in Oyo town. In fact, the buyer would be picking up the vehicle the following day. They are no thieves at all.

Mr Ayeni was so excited when he got his car back. He told himself, “Concept Nova just got themselves an evangelist”

What is your take on Mr Adeniyi imposing on Mr Ayeni? What do you think Mr Ayeni would have done to Adamu? If you were in Mr Ayeni’s shoes, express your feeling about Adamu in one word in our comment section?