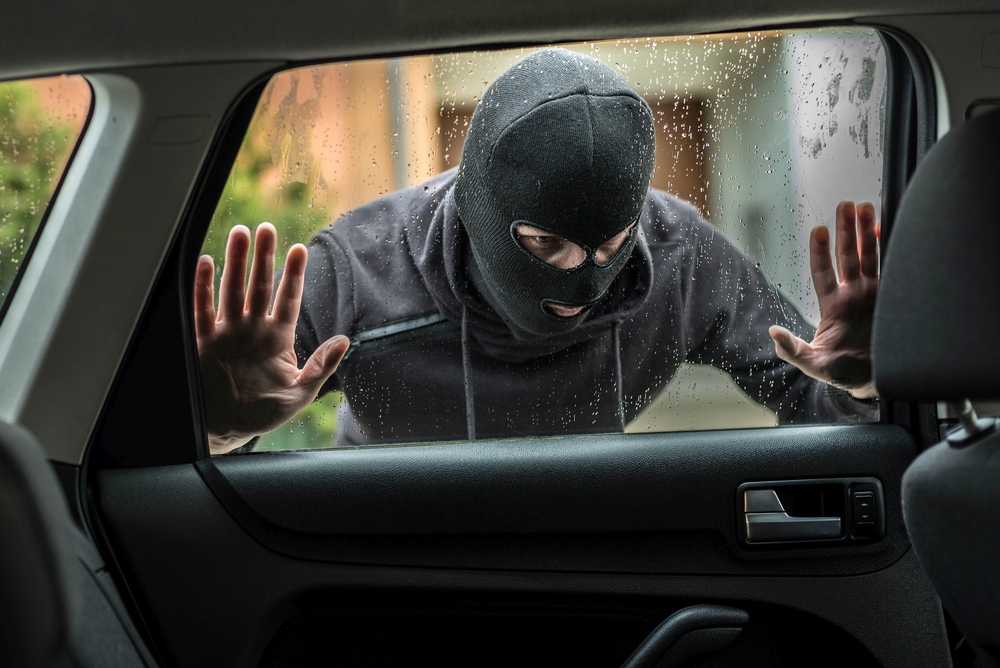 It was a Friday night. Rita had had a long day at work, hence her closing late. She decided to do some grocery shopping before heading home. She had a stay at home plan for the weekend, which invariably means she needed her pantry stocked. She drove into the mall and realised that every little space in the parking garage had been taken. Some cars were even parked wrong

ly. She wondered why the car owners could not find other places to park their cars rather than sandwiched their cars. Time was not on her side, as her estate gate closes at 10pm. She had barely an hour to do her shopping and get back to her apartment. She drove out of the mall and found an alley she could park her car. She parked her green coloured Toyota Matrix; and walked into the mall to shop.

With her eye on the clock, she picked out all she would be needing, hurriedly paid of the cashier and walked to her car. She put her items in the boot and went on to get started for her ride home. Her phone rang as she put her key into the ignitio

n. She thought to ignore it but it was her boss calling. He has never called this late, she thought to herself. She moved her fingers to pick up her phone when she heard a deafening smash by her driver’s seat window. She looked up to see a guy in black mask and a metal in his right hand. She was at lost with what to do and immediately started panicking. The masked guy kept hitting her window and was not able to get through. Rita then realised she could just drive off while he kept trying to break into her car. She started off and drove not stopping till she drove into her compound.

Still in shock, she came down through the passenger’s door beside the driver’s seat. She saw how badly mashed her window was and wondered how the masked guy was unable to get to her, how the shattered glass did not hurt her. With her legs wobbling, she entered her apartment and called her mum to explained the frightful situation that had just occurred. The car was her mum’s. Her mum was glad Rita was fine and explained to her that there are films on her car’s windows that holds shattered glasses together and prevents a breaking in through the windows. They were both glad. They could not help but think through what could have happened. Rita’s mum helped her calmed down and instructed her to get C-Protect once her car is backed from the mechanic’s, that is the name of the film, she said.

Have you ever been a victim of smash and grab? How did you get out of it? Share your experience in the comment section.